Ram-T Corporation was founded in 1984 by Deborah Turner, the present owner and CEO of the Company and this is her story.

In 1984 I was at home with two small children. My husband brought home a pamphlet from his place of employment, a Geotextile Supplier, and said that their warehouse was full of a product called Silt Fence. His company couldn’t sell it. All of their customers would complain that it” didn’t work”. The silt would run under it and leave the site. They preferred straw bales. After reading the pamphlet, I wondered if anyone had ever read the DIRECTIONS! They never trenched and backfilled the flaps! No wonder the water ran under it. So I began installing it according to the directions and sure enough it worked! So with $200.00 in the Bank, I bought a couple of rolls and hired two part – time employees, bought a 1970 station wagon for 200 dollars (my idea of a truck) and began to make phone calls. We installed a few hundred feet here and there and then one day I called a large Landscape Firm who was awarded a Penn Dot Project on the Schuylkill Expressway. He said he had a Silt Fence contract for 80,000lf from Conshohocken to Vine St. He was happy to hire Ram-T to install it. After that, I applied for WBE status with the States of Pennsylvania and Delaware. During the large growth period we also expanded our services to include all aspects of Erosion and Sedimentation Control, Landscape Design and Install and Hardscape Construction. I never imagined that reading the DIRECTIONS would be the start of a Company that would still be here today, 30 years later!

Deborah’s daughter Ashley Kreutzer has been learning all the facets of running the business since 2004 and will assume the Lead Role in the Company in the near Future. 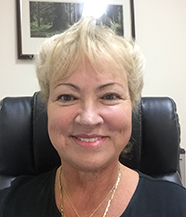 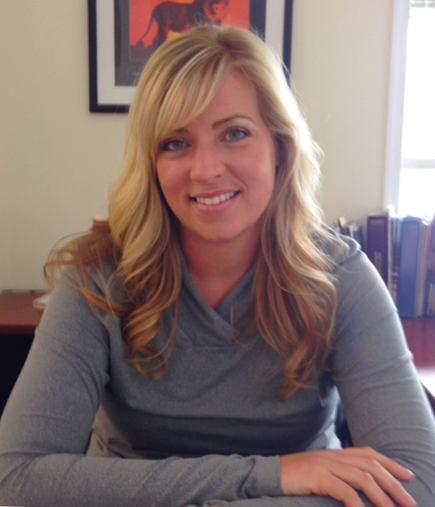 Our Memberships and Certifications